Happy People Games leverages the power of serious games to address overlooked critical needs in order for students and adults to achieve academic goals and enjoy a fulfilling life. Serious Games use learning and behavior change theories; these are compelling tools that improve usage, motivation, knowledge and confidence.

Happy People Games studies the efficacy of its digital interventions. 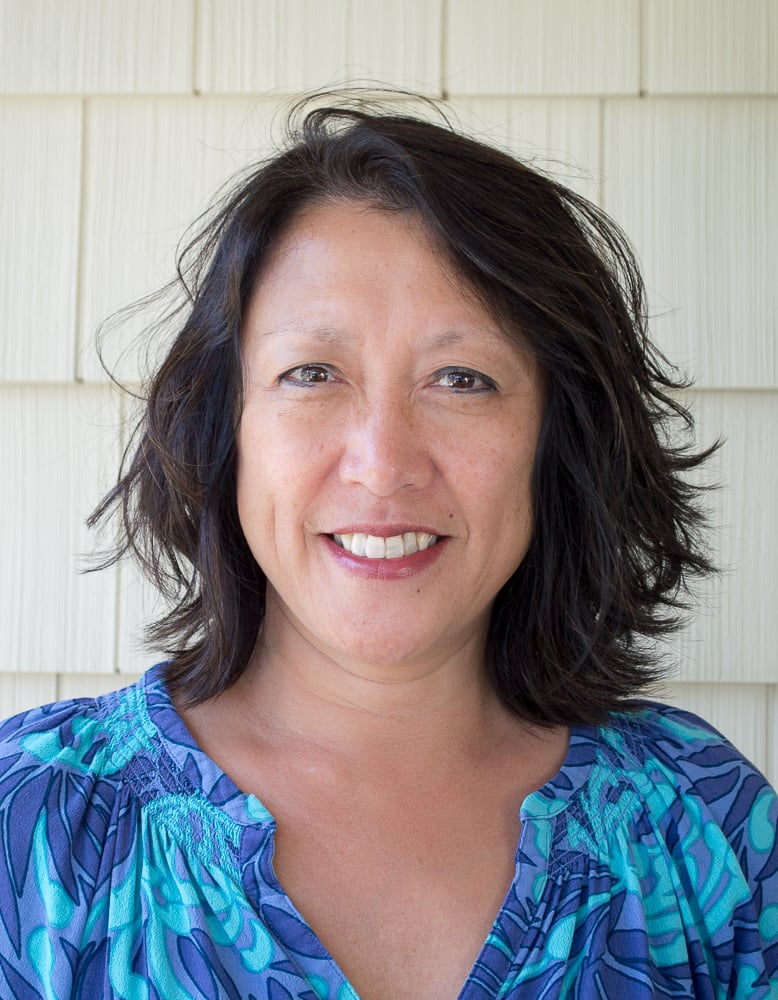 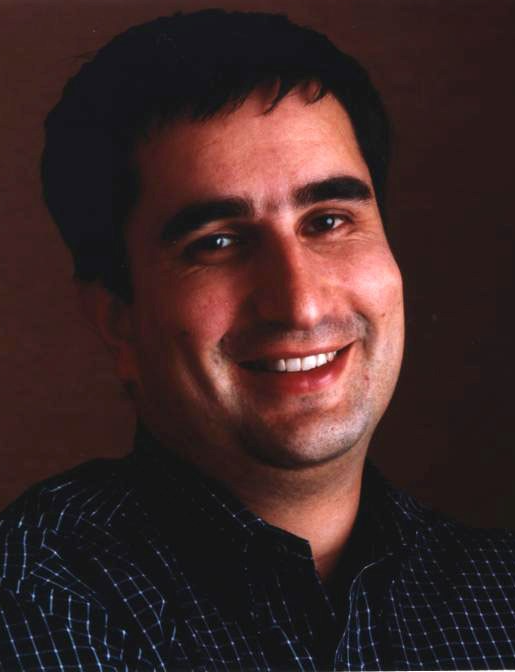 Monty Sharma, Managing Director, is an HPG Board Member and Managing Director at MassDigi, which fosters a bond between academia and the games industry. He is a mentor to the MIT Sandbox and Harvard iLab, as well as other serious and entertainment games startups. He has worked extensively on delivering “real world” or “trade school” skills to students in game design.  Monty is formerly a Founder/General Manager of Vivox, a voice chat service provider in the games industry that serves 60 Million+ users worldwide, with key relationships with EA, Ubisoft, Sony, Nexon, Big Point and more. Monty previously held various management positions in SASS software companies.

Christine Casey, Ed.D., has worked as an educator and school administrator for more than 40 years. Dr. Casey’s work was acknowledged by numerous awards, including a Congressional Award from the Congressional Black Caucus. She created a series of curricula that has been downloaded by more than 100,000 teachers for the innovative work of ByKidsForKids. She also created soft skills curriculum for the Office of Disability Education Policy. 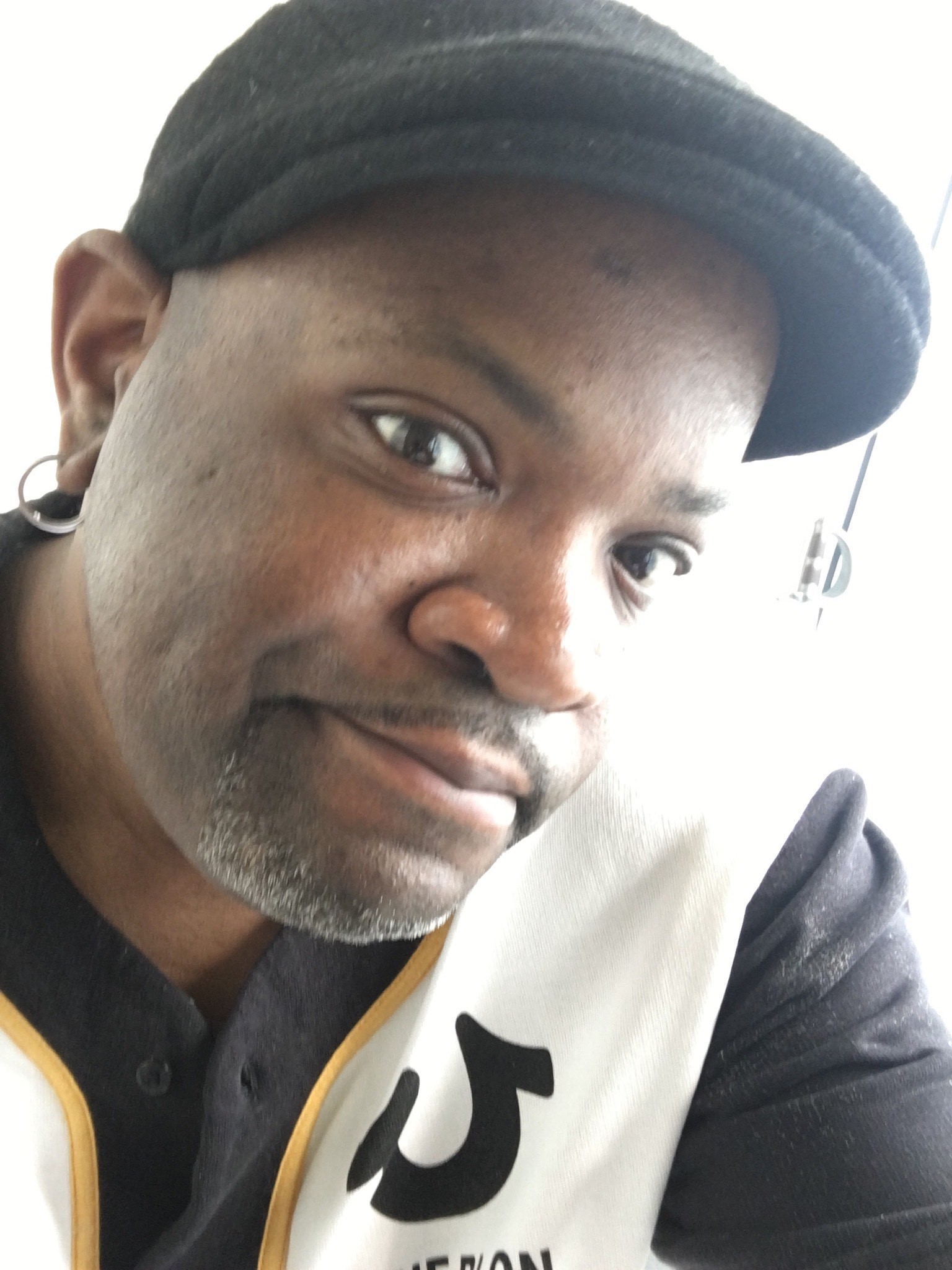 Travis is currently the Vice President of Gaming at Lightstorm Entertainment Inc., where he is responsible for Titanic, Alita and Avatar games across all digital media (PC, Console, Location Based Entertainment and VR). In his role, Travis maintains IP and brand fidelity across all media formats.

ALKEBULAN KOLLECTIVE™ (TAK) is a minority-owned transmedia company, creating and producing high-concept content for all screens and in all formats.  TAK was established specifically to create content as diverse as the team — adventure and serious games, graphic novels that represent our cultures and history, multi-generational animation, four quadrant films, and scripted content for television.
Lindsay Orchowski, M.S.,Ph.D., is a Licensed Clinical Psychologist and research scientist specializing in sexual assault prevention.  Her work includes more than 15 years of experience developing and evaluating theory-driven and empirically-based sexual assault prevention approaches for youth and adults. Dr. Orchowski has received research funding from the National Institutes of Health, the Center for Disease Control and Prevention, and the U.S. Department of Defense.  Her research is presented in more than 75 peer-review journal articles and book chapters.  She is the Co-Editor of two books addressing sexual assault prevention, including "Sexual Assault Risk Reduction and Resistance: Theory, Research and Practice" (2018), and a forthcoming volume addressing strategies for engaging boys and men in sexual assault prevention.
Kimberly Hieftje, Ph.D., is Deputy Director at the Yale Center for Health and Learning Games, Director at play4REAL Lab at Yale University, and Research Scientist at Yale University. She created the Game Playbook, that refines behavior change theories and aligns those theories to digital app mechanics. Dr. Hieftje has managed the development and evaluation of video game interventions focused on risk reduction across numerous projects for the National Institutes of Health, CVS Health Foundation, the Women’s Research Center at Yale University, and Occulus.